Skip to content
Smart people: who are they and how do they influence smart cities?

Smart people: who are they and how do they influence smart cities?

Each smart city should be unique because of its history and people. People, or rather smart people, play a key role. Here’s why.

Home/Smart City/Smart people: who are they and how do they influence smart cities?

Nowadays smart cities resemble each other, but each city is different because of its culture, history and people.

People play a key role, the so-called smart people. Let’s find out why.

From people to smart people: who are they?

If we talk about smart cities, it is important that we have people prepared, because people create cities and not vice versa. We need to understand that technology needs to be integrated into social contexts.

It is necessary to put people at the center and to focus on their needs. Then, they must be involved in the design and implementation of the projects from which they can enjoy the new and improved services.

We went from the city to the smart city. Similarly, now we are no longer talking about people, but smart people. Who are they?

To answer this question we will use the official definition released by the European Union a few years ago that follows:

“By Smart People we mean e-skills, working in ICT-enabled working, having access to education and training, human resources and capacity management, within an inclusive society that improves creativity and fosters innovation. As a characteristic, it can also enable people and communities to themselves input, use, manipulate and personalise data, for example through appropriate data analytic tools” [1]

We can see that smart people have access to city services and can themselves participate in its improvement. Therefore, from this perspective, how is the smart city developed?

It is necessary to identify the “smart people”, that is, determining the dimension of “people” within the smart city. Let’s find out how.

The citizen-inhabitant is an actor who uses the city through devices and provides information. People are an inexhaustible source of data, which make up Big Data, a varied set of information. They are seen, therefore, as a component of the system.

People “must” play a well-defined role within the system for everything to work perfectly, from needs analysis to city development.

It is no accident that a “cities-based” and “people-smart” approach has been considered the important one for the future of cities. Specifically, it will be crucial to the successful implementation of the 17 Sustainable Development Goals of the ‘2030 Agenda, as UNECE, United Nations Economic Commission for Europe, pointed out.

Public participation and co-production with a range of stakeholders are, in fact, the priorities of people-smart cities. [2]

Smart people play a key role in a city’s past, present and future. Through their collaboration, innovative smart cities for people can be born and grow.

Smart city: what are its functions?

Therefore, a smart city cannot exist without smart people. This is the reality where they can live their social and inclusive lives to the fullest. To find out why it is important to define what a smart city is.

It is an urban area where the efficiency of services and infrastructure can be improved through digital technologies and innovation.

Thus, in the smart city, crossroads are regulated by smart traffic lights and traffic is fluid. It is possible to implement sustainable mobility through bike and car sharing. Urban safety is constantly guaranteed. In addition, there are also large green spaces. 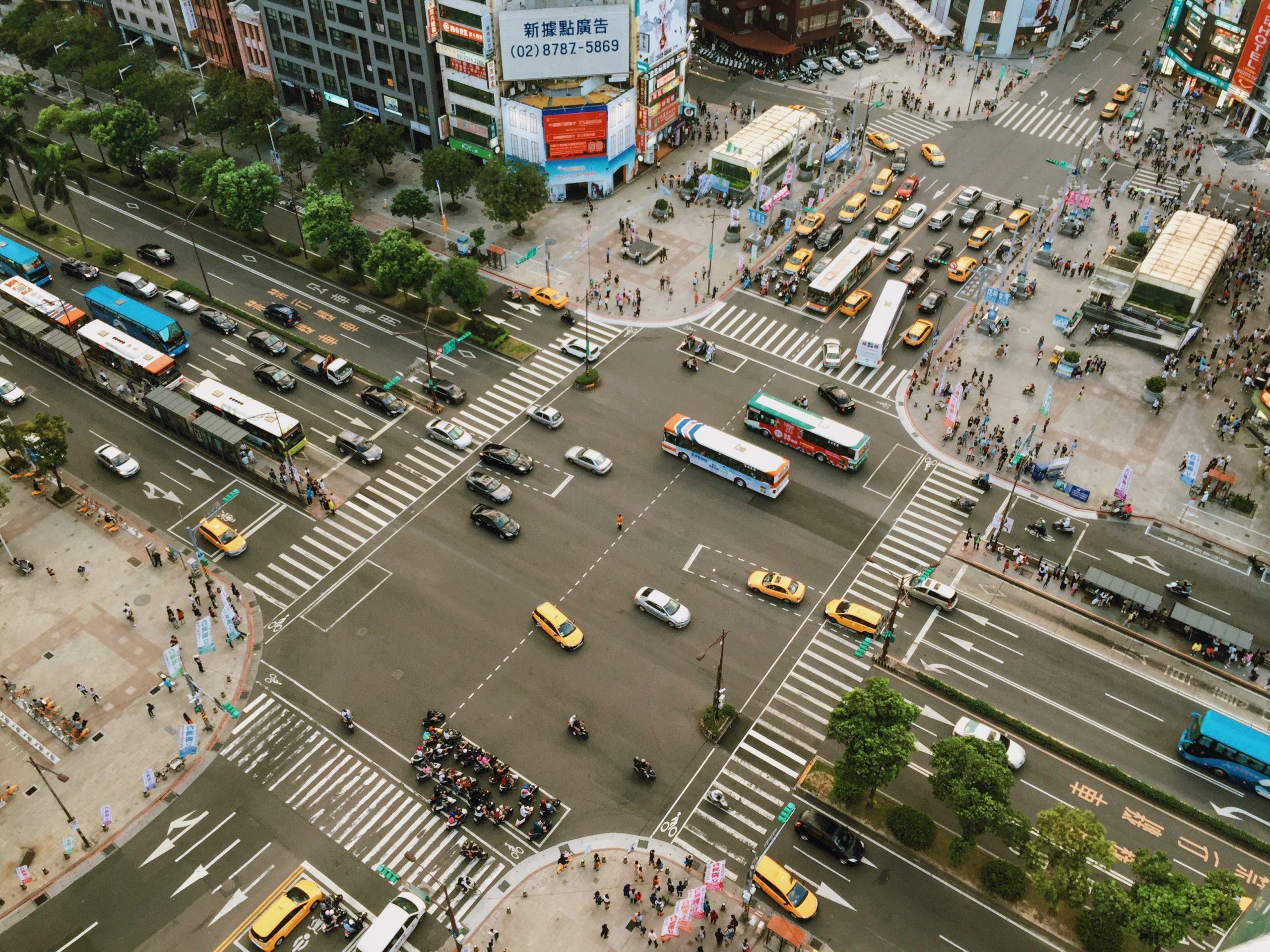 For all these reasons, smart cities are littered with smart sensors. They collect vast amounts of data, such as that of citizens, and provide cutting-edge and real-time services for the entire community.

Thus, the basis of the smart city is the use of the Internet of things, including especially Artificial Intelligence, in several areas, such as:

In summary, the term smart city has a much broader meaning. It refers to a smart city, but also to a sustainable, efficient and innovative city. It is a city that can offer a high quality of life to its citizens with the support of technology.

Smart cities can be found on all continents. Specifically, in Asia there are many and super innovative smart cities that were born with the purpose of meeting the needs of citizens.

It is clear that from a public administration perspective, the smart city offers so many opportunities for city management. Actually, increasing urbanization and the need for infrastructure management are stimulating new investments by governments toward smart city development.

It is therefore not surprising that the size of the global smart city market is expected to exceed $7 billion by 2030. The increasing adoption of new technologies such as Artificial Intelligence, big data analytics and cloud computing is the main driver of the growth of this market. [3]

Smart cities address city needs/problems, but the role of citizens is also important. Smart people contribute considerably to the development of the smart city.

We have widely understood that the human component in the smart city is crucial. Is each smart city therefore different from the other one? For example, the citizens in America have different needs than the citizens in Asia. Priorities even change when we consider cities and municipalities within the same country.

To answer the question, we need to know how the current scenario is made up.

The interesting report produced by UNESCO gives an overview of current trends. Nowadays, all smart cities tend to resemble each other. They all adopt the same model of globalized modernity in architecture, infrastructure, hi-tech and control delegated to data-rich software intelligences.

At the same time, there are also smart cities that mark themselves globally. They don’t follow a copy-and-paste approach, just an urban personality. The latter takes into account the past, but affirms its change and sociological progress.

So can a Smart City be created without considering citizens?

The answer seems obvious, but we want to respond in an original way.

Medellin, the capital of Colombia, says no and shows how thanks to its new project it is being completely transformed. 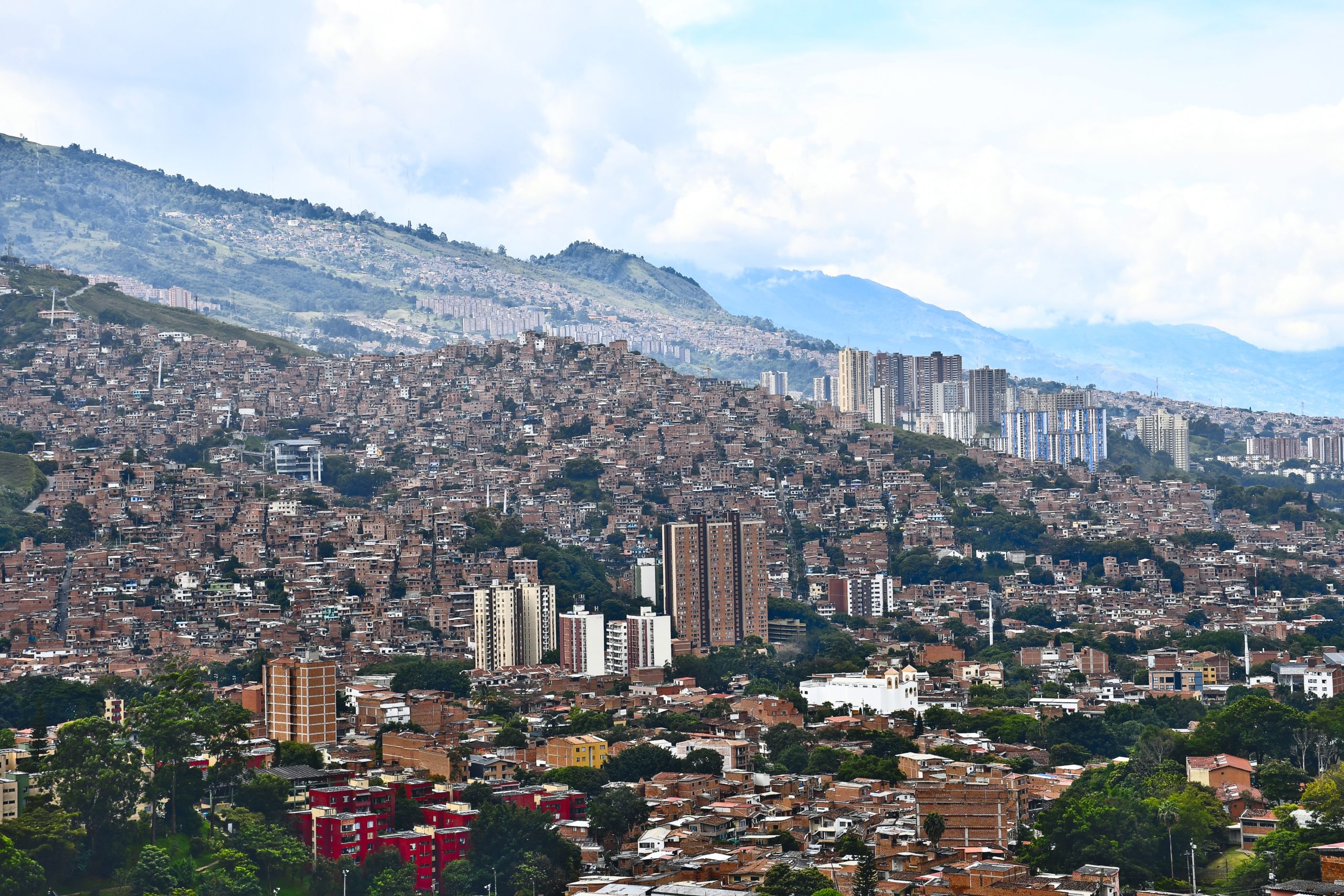 Medellin claims that the city has long been known as “the most violent and corrupt city in the world.” This is, as we all know, very much related to the figure of Pablo Escobar.

The goal was not to become a Smart City, but a livable city for residents, a Citizen City.

The strategy in Medellin has been based on actions aimed at residents to improve their living conditions, their image and that of the city. In addition, these actions aimed to further encourage collaborative participation.

Medellin has focused on urban planning, public facilities, and public transport to achieve the goals just mentioned. Educational cultural spaces and parks have been built to change the perception of the neighborhood by residents and visitors.

Technologies were chosen according to the needs to be met. In this case, innovations in transport are intelligent adaptations of existing transport. They represent a real step forward for the country.

For example, connected buses are being developed to make them more efficient, interfacing them with a software platform to manage traffic and to offer accurate information. [4]

After all, Medellin has become both a smart city and a citizen city. These are two types of cities that might look different but have a shared goal: the well-being of citizens.

This project stresses the great importance of citizens in the technological, sustainable and innovative development of cities.

They create the city according to their needs and participate in its construction process.

We hope that more and more cities will follow this example and give space and voice to smart people.