Skip to content
Facial recognition: how this technology is used differently by countries

Facial recognition: how this technology is used differently by countries

This technology is used by all of us every day for unlocking our phones. Its use varies in countries. Let’s find out how.

Home/Artificial Intelligence/Facial recognition: how this technology is used differently by countries

Face is each person’s calling card and today it is even more so. From logging into online banking, facial recognition technology (FRT) allows us to perform so many tasks.

It is a system that is revolutionizing the world and so many areas. Its applications in different countries vary. Let’s find out how and the main cases.

Facial recognition: what is it?

Facial recognition is undoubtedly one of the key players of our time. It is a biometric software mostly applied in the field of security. Other examples of such software are voice recognition or fingerprint recognition.

As the word suggests, facial recognition is a solution that can identify or confirm the identity of an individual using his or her face. Moreover, it is able to identify people in photos, videos or in real time.

The application of Artificial Intelligence algorithms has made these solutions more sophisticated. They can also identify faces through variations in their appearance and recognize information, such as age, gender and current mood. This is a considerable progress.

Thanks to its adaptability, facial recognition is also used for other activities, such as in the retail sector and by the police. In the former case,  a very useful service is the customer re-identification. Smart video sensors installed in the store identify in real time people who are outside the store and go inside. For example, in a gas station who, after refueling, enters the store or the opposite action.

Thus, it is evident how this software adapts to so many different areas and helps achieve new goals faster.

How does this technology work?

If we talk about this technology, our first thought is Face ID. We know how it works and it is very simple to set up. You have to follow the instructions of your smartphone.

First you position your face in front of the device and then inside the frame on screen. Then you move your head to complete the circle to show the angles of your face. Unlocking your phone and performing most of the operations will be really easy.

As for facial technology systems, the process is a little bit more complex and involves multiple steps. Let’s find out about them together.

Generally, it is as follows:

The camera detects and locates the image of a face. This image may show the person looking straight ahead or in profile.

Afterward, an image of the face is captured and analyzed. The software equipped with AI reads the genetic features of your face, like the distance between your eyes or the contour of the lips. In this way it will be possible to identify all the key landmarks that define your face.

The face capture information is transformed into a set of data based on the person’s facial features. Basically, you obtain a numerical code, the so-called faceprint, from the facial analysis, which is unique to each person.

Your faceprint is then compared against a database of other known faces. If your faceprint matches an image in this database, it will be automatically recognized.

In the world: negative implications

Today, facial recognition technology (FRT) is a part of everyday life in many countries. Now it is time to learn how states apply it.

We can announce that, as it always happens, the use cases are both positive and negative. Let us find out more.

Research published in 2021 ranked the top 100 most populous countries in the world for FRT use in various sectors. They are: government, police, airports, schools, banking, workplaces and on buses and trains.

What emerged? And who is in first place?

Six countries don’t use facial recognition. This could be related to economic issues or lack of technological resources. In addition, two countries in the world have banned its use. We are talking about Belgium and Luxembourg, the latter of which is not part of the study.

In this regard, it should be specified that a very peculiar event occurred in Belgium. There has been a case of illegal use of this technology. Here’s what happened

In September 2021, Belgian law enforcement denied its use, explaining that there was no evidence of use. Only a month later the truth came out. The Minister of the Interior, Annelies Verlinden, admitted that they had used the biometric software between 101 and 500 times for a limited period. This was an illegal episode that has, therefore, created much of a stir. [1]

Having closed this parenthesis, we can finally know the country that is in first place, that is the state with the lowest data. Do you recognize it? 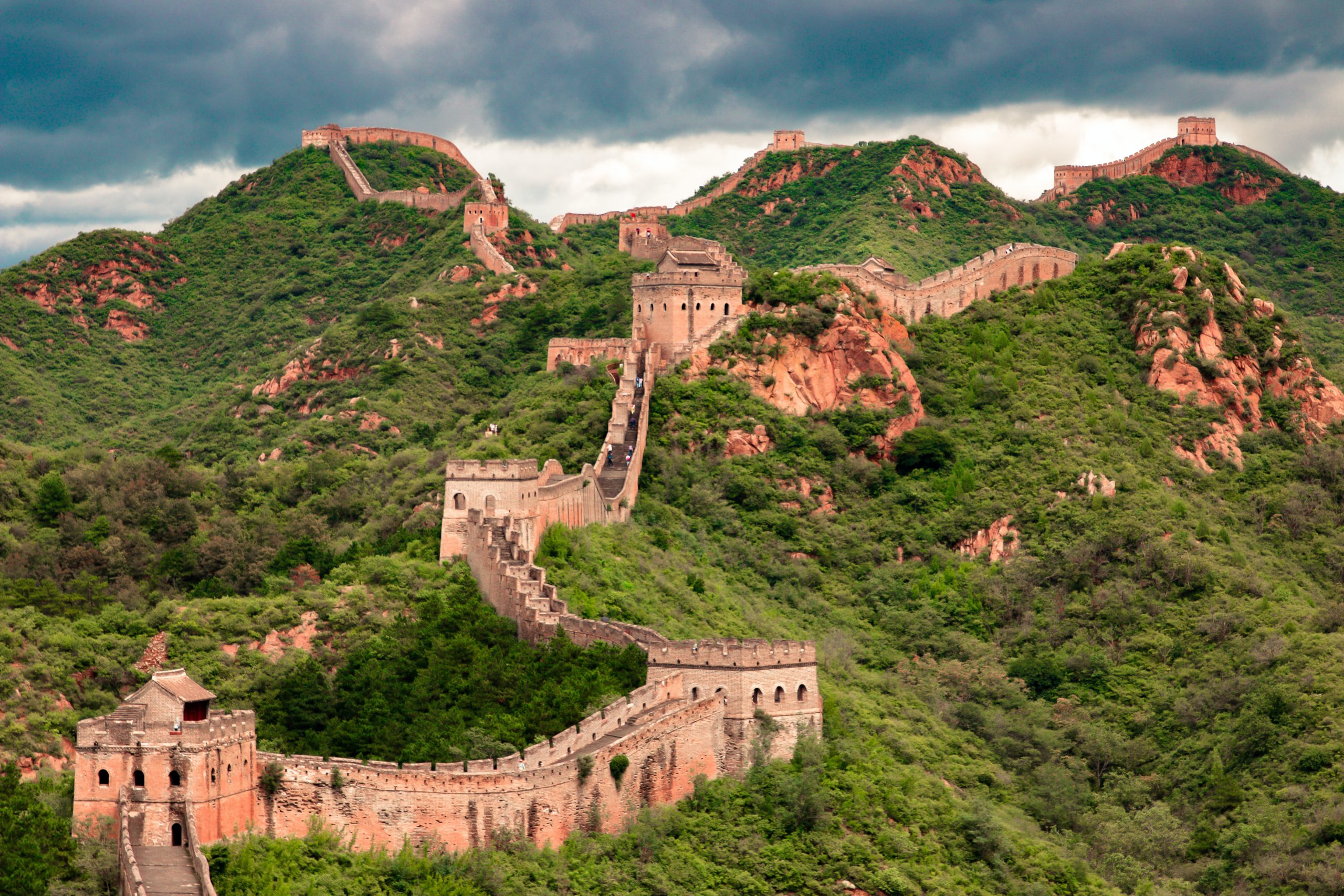 Obviously we are talking about China.

With its 5 points out of 40, the government and police use technology extensively and often invasively. For example, recently the city of Suzhou used technology to publicly shame some people who justify their homes in their pajamas. Through FRT, they identified them and government authorities published their images on their WeChat account. [2]

Facial recognition used to identify, punish and taunt citizens is not a correct use of this technology.

In the world: facial recognition for better security

While facial recognition is used extensively but intrusively in some countries, others are moving toward regulation designed to increase international security. 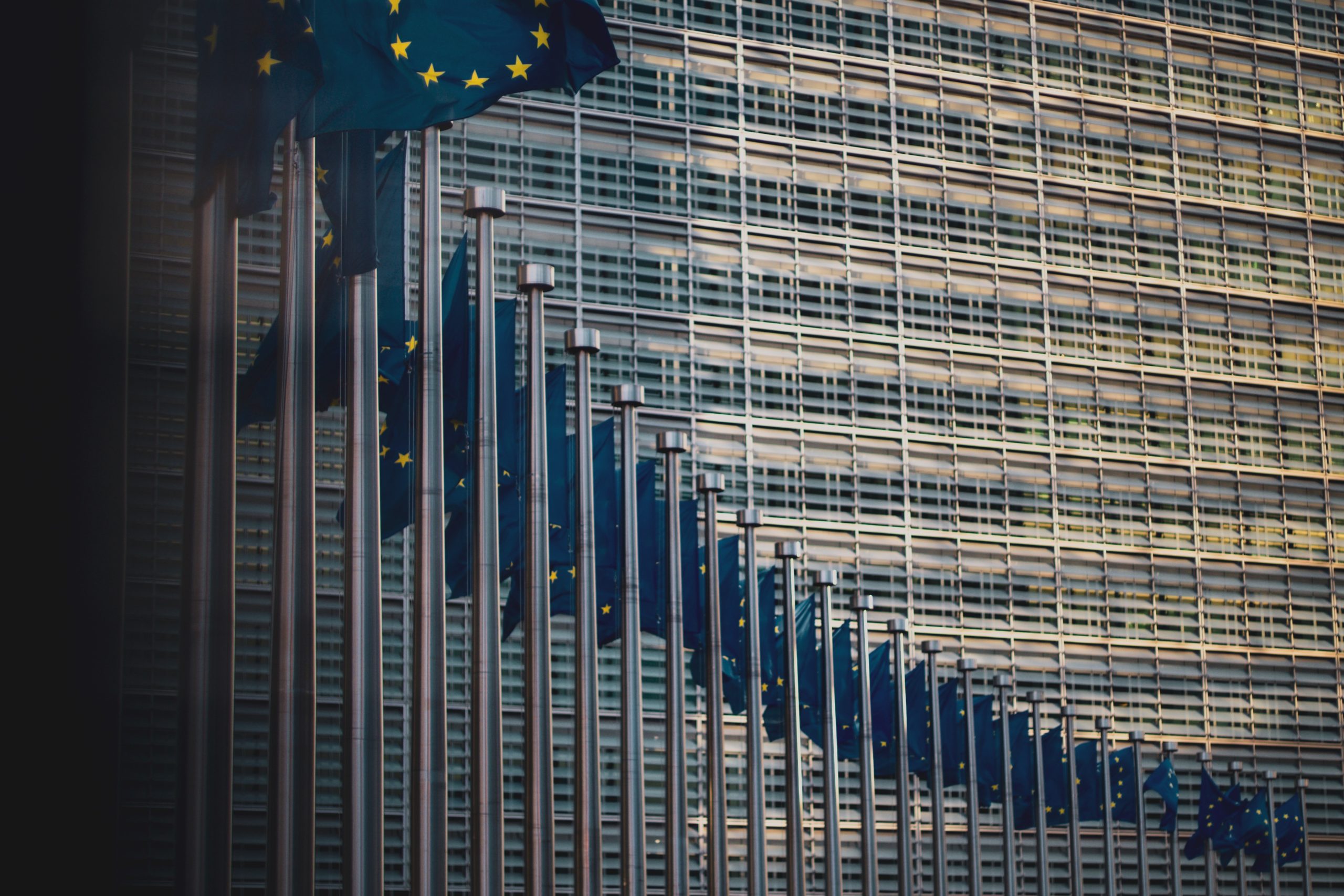 In Europe, police forces searching for criminals could share some information in recent years. In December 2021, innovations on that front were announced.

European lawmakers are working to include millions of photos of faces into a shared system, using FRT in an unprecedented way.

The expansion of facial recognition in the EU is part of proposals on data sharing called Prüm II.

Before going into detail, let’s get to know the first version, Prüm I.

But what changes now?

This represents a concrete example of how technology is being used in a positive way to improve practices. In this case, it also serves as a source of collaboration to increase international security and modernize the tools available to the police.

Will other countries in the world use FRT for finding criminals?